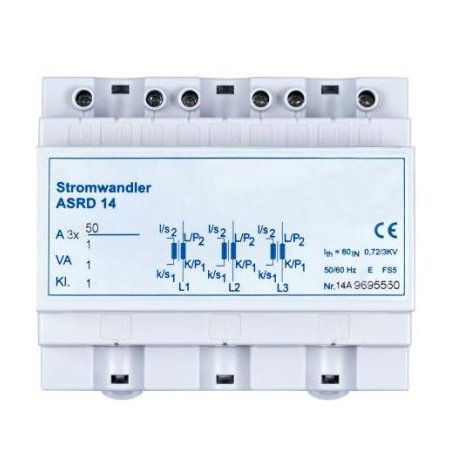 Compatible only with three-phase inverters up to 35Kw of power.

Controls only one inverter.

Self-consumption monitoring.
Data on grid consumption and solar energy consumption.
Visualization in PIKO Solar Portal and PIKO Solar App.
Activation of loads in moments of surpluses in the network.

It is connected directly to the PIKO inverter (compatible only with three-phase inverters, not valid for PIKO 3.0).